Silverlake Community Church invites you to join them for their special Christmas services.

On Christmas Eve at 7:00 pm they’ll have wonderful music and candle lighting.

On Christmas Day at 11:00 am they’ll have a multi cultural service led by their English and Korean speaking congregations, with great… 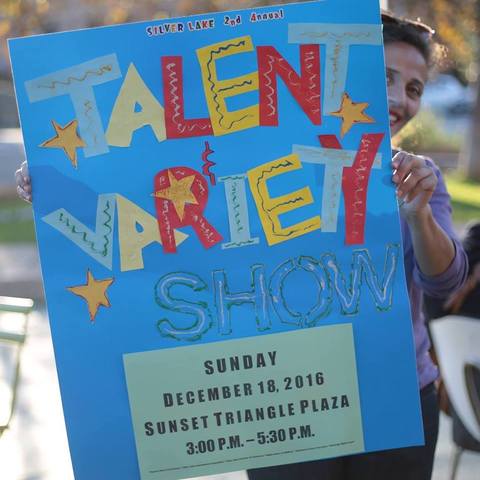 Neeism Music Productions, Inc. presents The Second Annual Silver Lake Variety and Talent Show, a free and fun community event, featuring local artists in spoken word, and musicians, magicians, comedians, dancers, and dramatists in fine form.
This event will take place in the Sunset Triangle Plaza with the combined efforts of the Silver Lake Chamber of Commerce, the Silver… 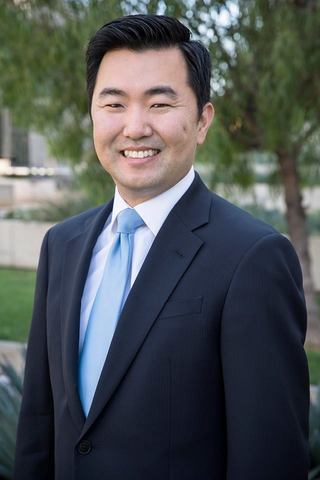 Councilmember David Ryu will not run for the 34th Congressional seat being vacated by Attorney General-Select Xavier Becerra. He released the following statement on his decision:

“When the nomination of Xavier Becerra as our next State Attorney General created an unexpected vacancy, many community leaders urged me to consider… This granola is the best mistake we’ve ever made — mistake because it’s so good we can’t help but devour it at a semi-appalling speed whenever it’s around. It’s like the Cocoa Puffs of your childhood, all grown up, without any of the bad stuff (sugar, corn syrup, preservatives). In fact, we replaced all… 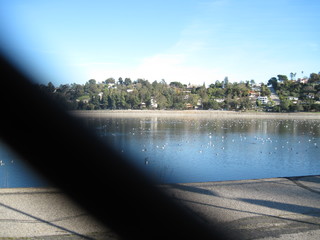 Let your dog’s imagination run wild and free, at… 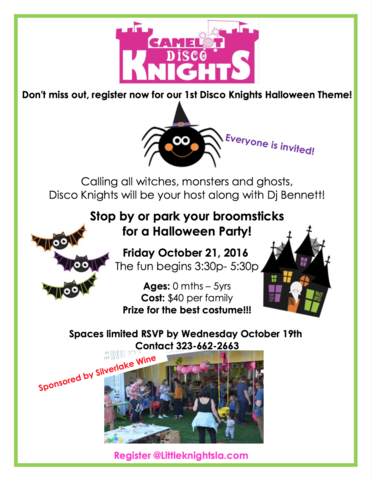 Calling all witches, monsters and ghosts, Disco Knights will be your host along with Dj Bennett!

Stop by or park your broomsticks for a Halloween Party! The Hive is known for creating beauty in their salons, both in Silver Lake and Highland Park. Also a gallery, they are hosting their next opening this weekend.

The group exhibition featuring photography and poetry emphasizes the tension between abstract realms and reality.

Alyson Kennon of Jerry Paper will be the DJ in the… 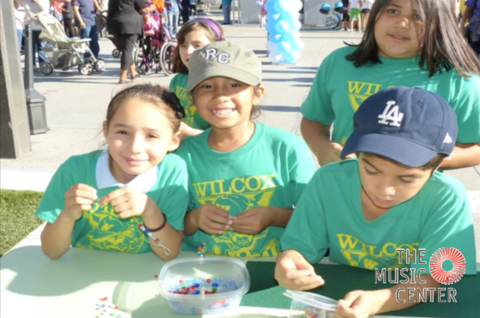 – The Only Festival of its…

Crime Update and Coffee with a Cop 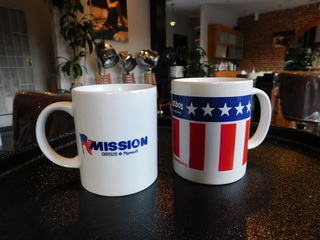 COFFEE WITH A COP - THIS FRIDAY

Coffee with a Cop  Friday (… 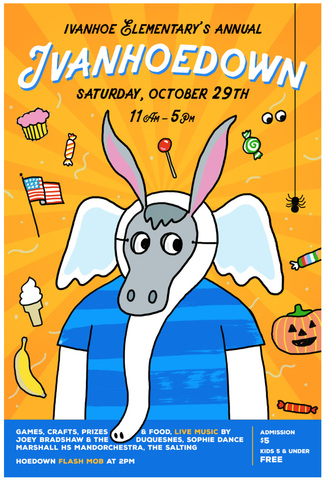 Mark your calendars – October 2nd the third annual Eastside Food Festival is back at Mack Sennett Studios in Silver Lake!

Celebrating the foodie culture that LA has become known for, the Eastside Food Festival brings together the top restaurants from LA’s Eastside communities, as well… 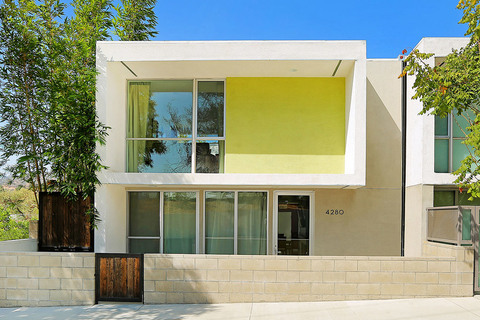 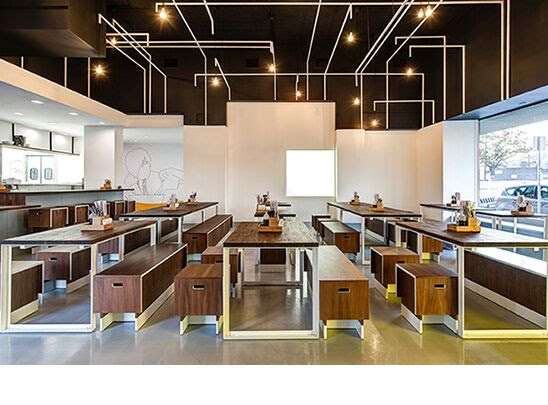 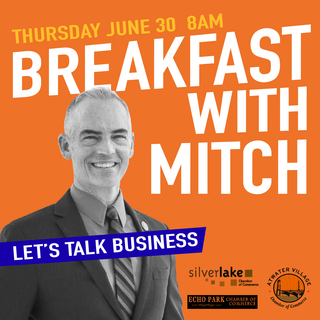