The Seventh Annual Franklin Film Festival drew a huge crowd to the Franklin Avenue Elementary School auditorium on Friday, February 8th, 2019. The festival represented the work of more than fifty student filmmakers, from kindergarten through fifth grade. The students made a total of twenty-nine original short films in a variety of media including live- action, puppets, stop-motion animation, cut-out animation, and CG animation.

The filmmakers and their families, friends, and teachers walked the red carpet to the auditorium. Once inside, they had their photos taken Hollywood premiere-style in front of a large “step and repeat” banner printed with the school logos. The audience enjoyed a multi-media slide- show featuring school and movie trivia as well as the filmmakers’ bios and headshots, which were also included in a Playbill-inspired festival program. At the end of the event, every student who made a film took home a gold trophy.

The Franklin Film Festival was founded in 2013 by Patrick Creadon, Christine O’Malley, and their daughters. The 2019 festival was sponsored by the Friends of Franklin, and was directed and hosted by David Skelly. Wendy Perez, second grade teacher at Franklin, along with parent volunteers Jennifer Skelly and Jessica Freeman, acted as the festival committee. “We’re so proud of our students,” says Veronica Sasso, principal of Franklin Avenue Elementary. “This is a wonderful event that showcases their work and creativity.” 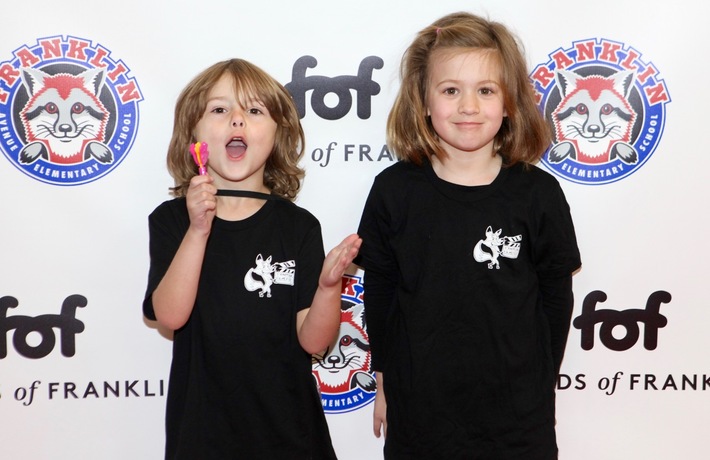 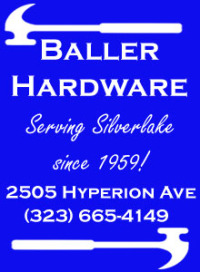 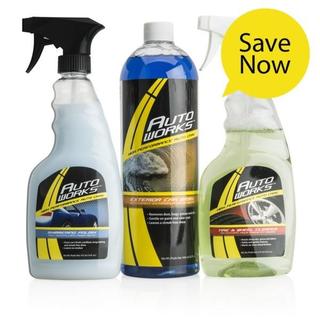